Following the introduction of an office in Melbourne, Victoria, Lancom Technology has appointed Dan Williams as a non-executive director as a part of the company’s expansion in the Australian market. Auckland-headquartered Lancom Technology is executing a growth strategy which has seen several acquisitions and it now has its sights set on organic growth by addressing demand for business optimisation and modernisation in mid-sized companies on both sides of the Tasman. 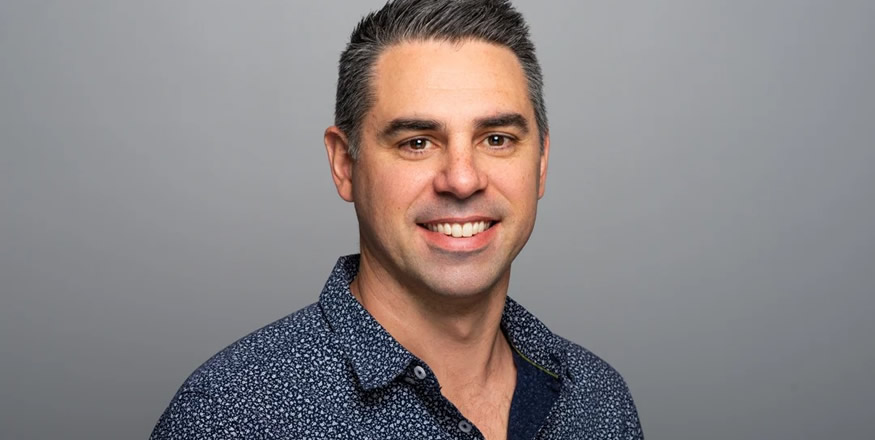 Williams is a well-known figure in the Australian technology and entrepreneurial space, having founded, grown and coached multiple organisations to success. Dan Williams said: “My specialty is in building strategy, vision and healthy teams. As a company which has done business successfully in Australia for some time, Lancom Technology is ideally positioned for an expansion of its services, particularly in the underserved mid-market.”

Noting that small businesses tend to have their relatively uncomplicated technology requirements taken care of, while large corporations rely on multinational consulting companies, Williams describes the mid-market as the source of demand for Lancom Technology’s services. “We’re seeing distinct demand particularly in the rollout of cloud services and solutions and application modernisation. Organisations today are under no illusions that the cloud is the way forward, and in Victoria, that’s been driven home hard by the unfolding COVID-19 pandemic.”

He adds that COVID has renewed the focus on and interest in efficiency, and points to Lancom Technology’s partner status with Amazon Web Services and Microsoft as an integral component of its solution delivery. “Company directors are looking to control how and where resources are allocated. Where fixed costs can be avoided, such as through ‘as a service’ billing models with infrastructure and other services, directors are seeking out those options. A lot of what Lancom Technology is about is giving back that control, with predictability in how customers can grow or throttle down their service profile with granular control.”

In the month since Lancom Technology opened its Melbourne office, the company has focused on building a local team while accessing the delivery capability of its Auckland headquarters. To date, appointments have been made in business development; Williams says “This brings on board decades of experience in the local market which will accelerate the process of putting Lancom Technology’s services in front of the customers who need them.”

He adds that in due course, other operational roles will be created, bolstering the Australian arm’s ability to deliver locally. “It’s worth noting that Lancom Technology already has some capacity along with a proven track record of delivery out of Auckland. The company is recognised as a successful operator in the local market, having worked with the likes of Barwon Health and Hertz over the course of several years. Now, the process is underway to build organically.”

Chief Executive of Lancom Technology, Waruna Kirimetiyawa welcomed Williams to the team by saying: “Having followed Dan’s career for some time, I’m excited to have his capabilities on board as we seek executive guidance for the growth of our Australian operations. He has the experience, knowledge and capabilities which are crucial in achieving managed growth in a market which, as it faces major challenges, also has substantial opportunities for the introduction of cloud and other technology solutions.”

Ready to automate your business?

Whether you know exactly what you want, or have a problem you can’t quite solve, we’d love to talk about turning your good idea into great results.