Email attacks: Be aware of these scams and be safe

A couple of months ago, we published a post about malware and the danger of being targeted through the internet. The reality is that despite the easy availability of plenty of information, the emails of more and more businesses are being compromised. Email-borne risks include viruses, scams, phishing attacks and more. Knowing how to protect yourself against these attacks is challenging because hackers are dynamic and smart about how and who they target, making it difficult to know what is and isn’t legitimate.

In this post we help you to help yourself by pointing out a few common email threats and how you can identify them (Oh! And provide examples of the latest spam reported in New Zealand.)

That looks a bit dodgy - how to spot suspicious emails

Emails are still one of the biggest vectors for malware and, as much as you probably read this a billion times before, every day networks get compromised because… people open emails that they shouldn’t!

So, what should you look for?

If you notice any of these unusual things, the message is pretty simple: do not open, do not respond, do not forward.

If any of these things pop up on your inbox, the message is simple: delete them immediately. Whatever you do, DON’T click on any links, open attachments or follow instructions to win a prize unless you are sure that the email is legitimate. If in doubt…DELETE.

Curiosity killed the cat, they say, but it can also kill your computer and the network. Hackers cleverly try to pique your interest – don’t fall for it. That ‘invoice’ or ‘tax refund’ that you open can make your life very difficult.

Some examples to help you help yourself

There are plenty of examples of the threats; this March 2016, the Department of Internal Affairs was notified about a spam Netflix email circulating the country, advising members to update their payment methods.

Earlier, in February, an email purportedly from ‘Microsoft’ congratulated recipients for winning an internal promotion. Hint: it wasn’t Microsoft sending the email and the promotion never existed.

These and plenty more examples can be found on the DIA’s website. You can also report spam/phishing emails on the DIA’s site here.

Err on the side of caution

The final note is a simple one: rather err on the side of caution than open something which looks tempting only to find it is a virus, phishing attack or other malware. DELETE should be the default action for any emails which look even slightly dodgy. That’s a far safer course of action than opening it up and opening yourself to compromise. 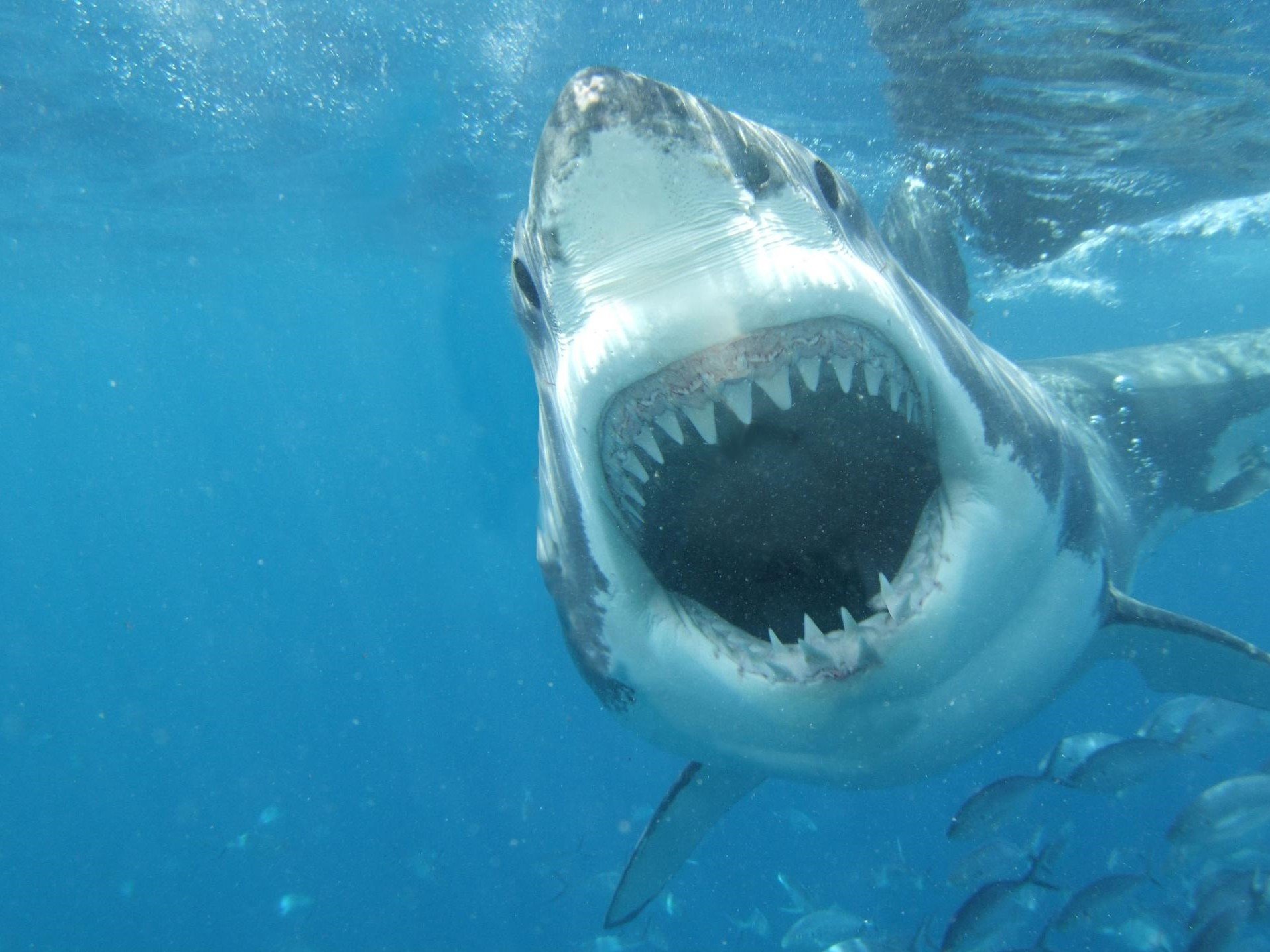 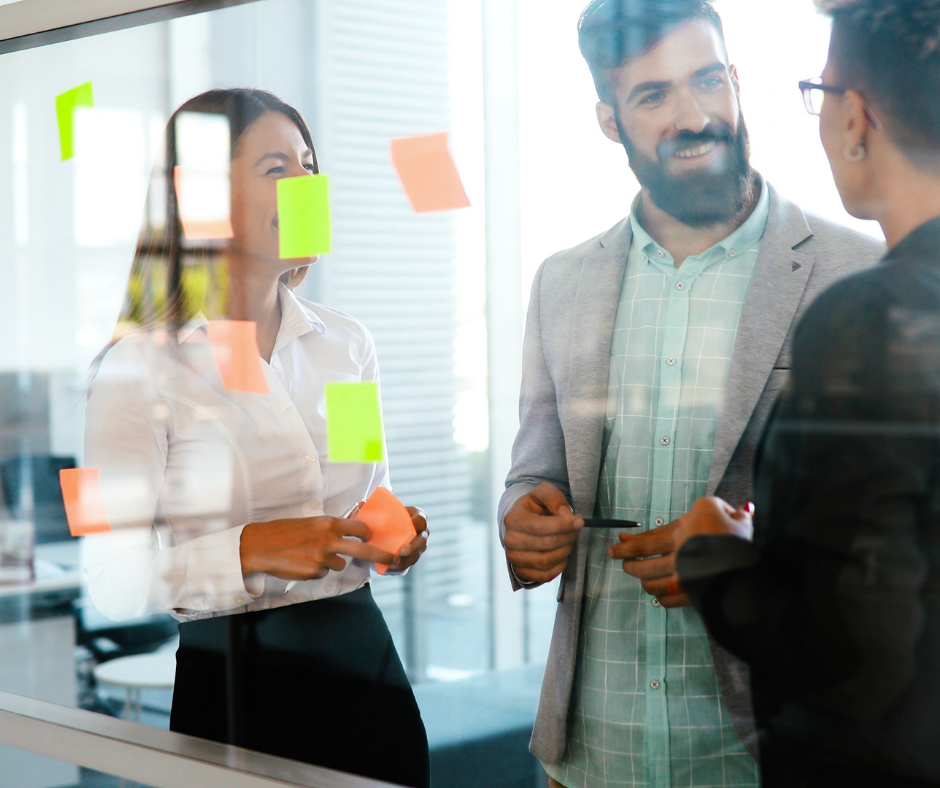