Why it’s time to shift legacy applications to the cloud 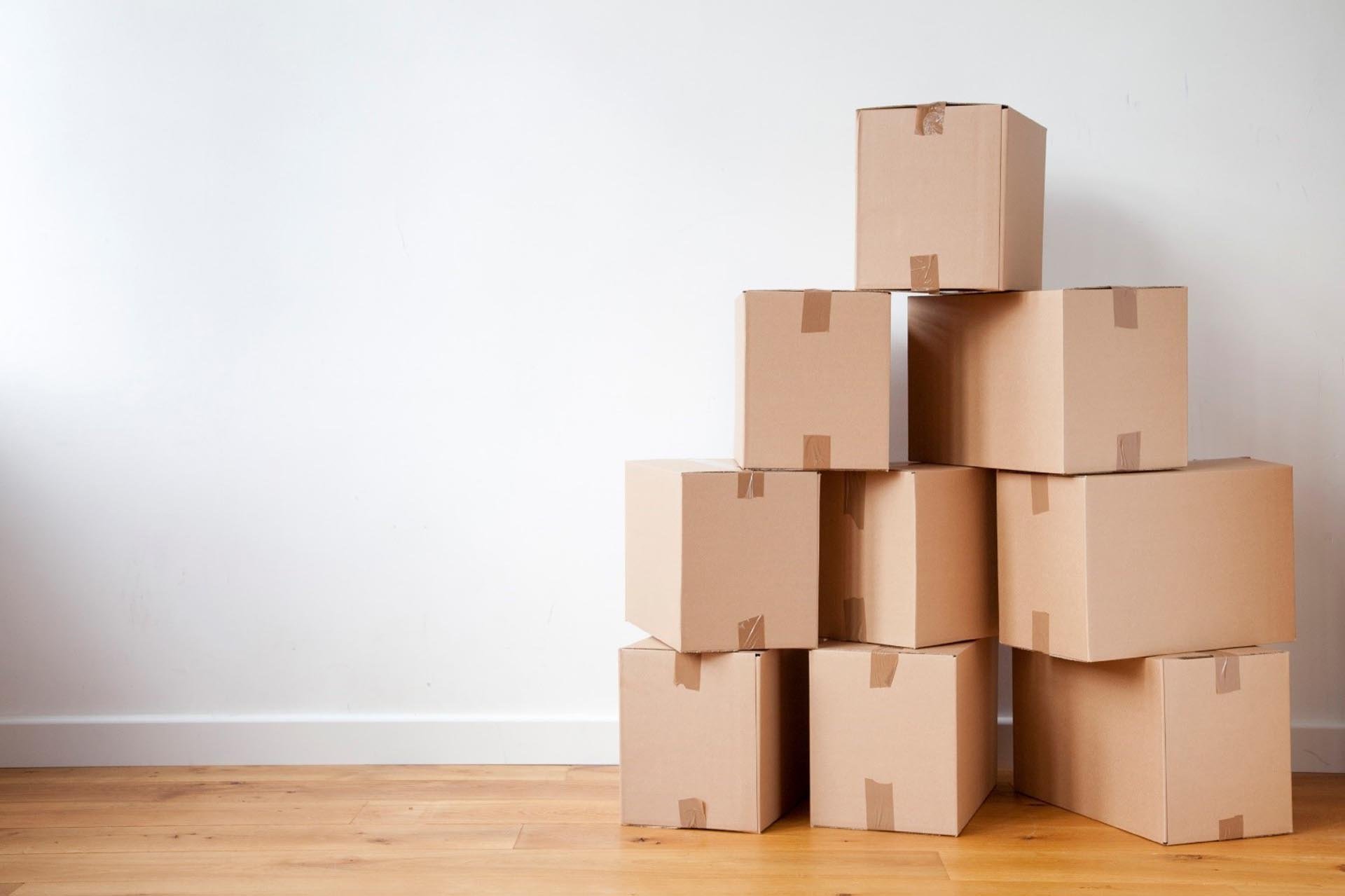 It is surely one of the enduring surprises of the information and communications technology industry that, despite the never-ending hype which comes from the ‘latest greatest’, an enormous number of companies are still running applications and hardware which could quite easily form part of a Te Papa exhibition.

With the advance of public cloud computing, it is common sense that these applications could be performing much better if hosted through a modern technology stack.

Before making a case for why modernising is a much better approach for your business, I have to agree that there is plenty of truth in the old saying ‘if it isn’t broke don’t fix it’. We get that at Lancom. We know the arguments for sweating the assets. But while belting out the clichés, here’s another: there’s no point flogging a dead horse, and in many cases that’s what legacy applications are or soon will be.

And that goes to the heart of the application modernisation value proposition. I’m willing to bet that a lot of your old cranky applications are approaching dead horse status for multiple reasons. The platform they’re on might be out-of-support. The people who wrote the application might be long gone. The demands on the application today are likely miles ahead of what it was originally expected to handle. The hardware on which it runs probably isn’t commercially available any longer (and it probably cost thousands or tens of dollars back in the day).

What all that boils down to is a couple of factors which have serious applications for your business:

Applying a re-host (lift and shift), refactor, re-architect or an entire rebuild approach; we work backwards from the desired outcome to deliver measurable business results.

The benefits are clear: an application freed from on-premise constraints, which can be accessed from anywhere, and which scales infinitely to match demand.

With all the advantages of the cloud: you could actually send those old servers to Te Papa, security is assured, Public clouds such as Microsoft Azure have massive scalable resources which mean no more worries with spikes in demand. And it could cost you far less as everything becomes an operational expense.

If that sounds like a good idea – and from working with many of our customers on application modernisation it does–take your first step with Lancom today! Our proven process to modernising has been tried and tested on a number of mid-size and enterprises in New Zealand and Australia. Hit the image below and let's talk! 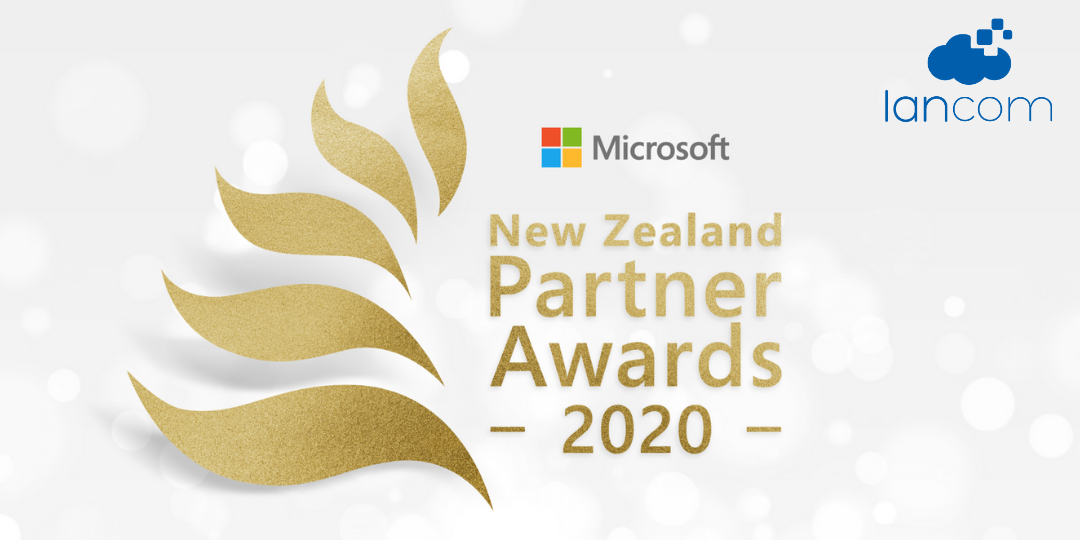 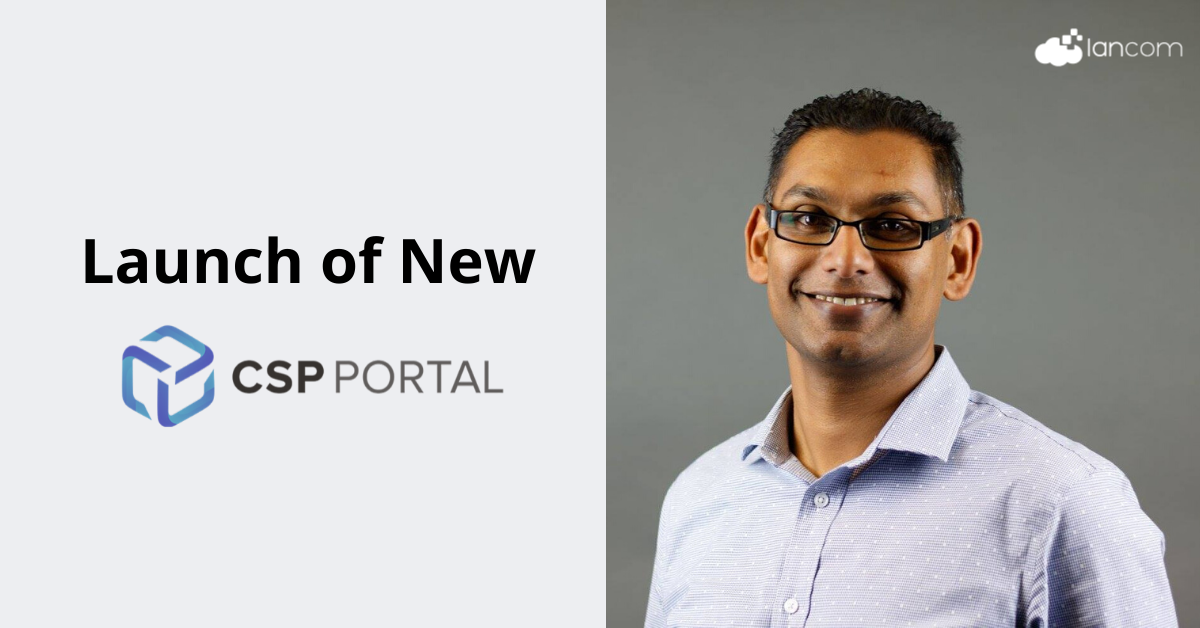 Our Approach to Application Modernisation
Written by Lancom Communications
application-modernisation