The top 6 cloud misconceptions you should know 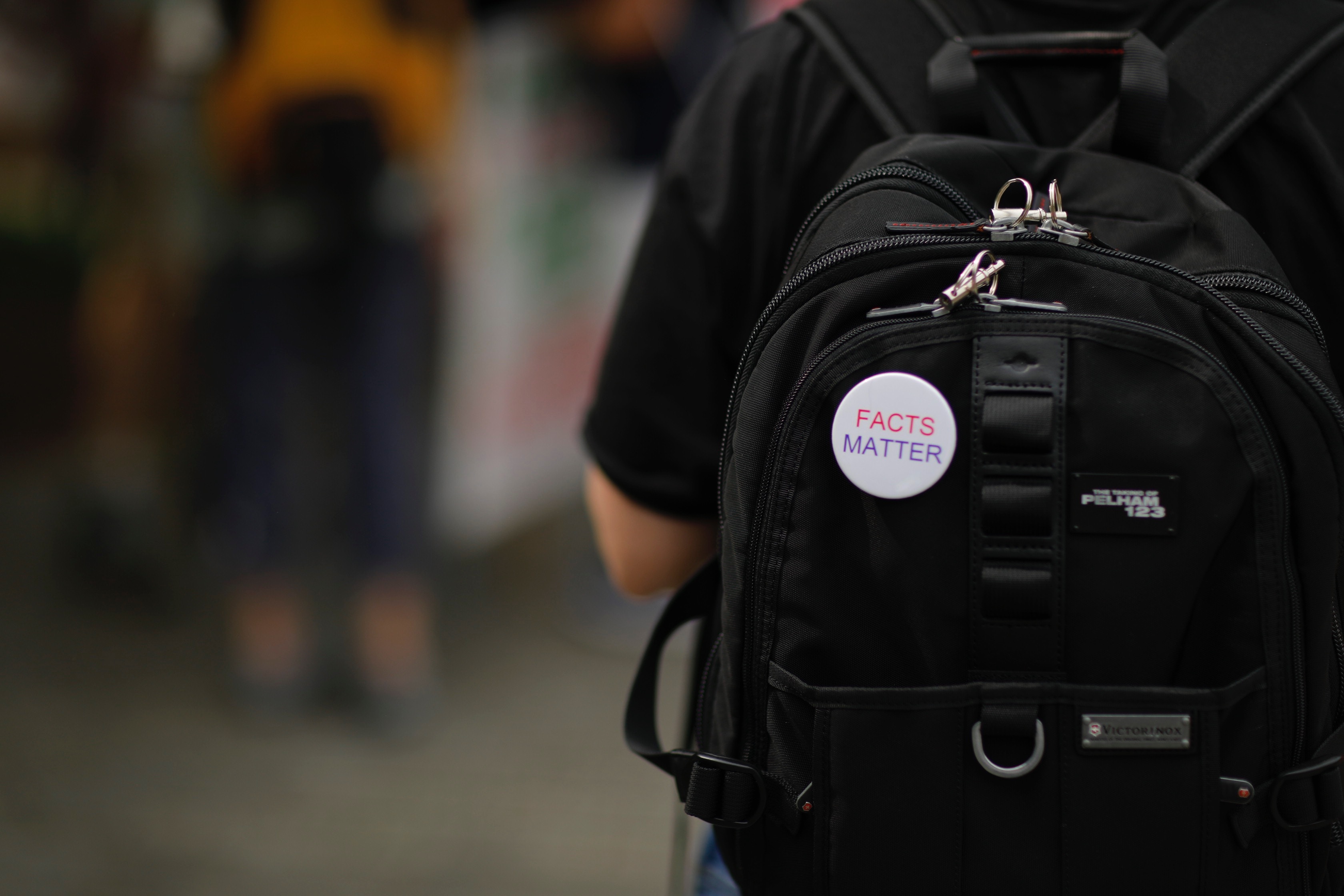 There’s so much said about the cloud that it can quickly become a little confusing as to just exactly what it is, and what it isn’t. As a result, there are more than a few misconceptions and myths about it. Check out these top 6 misapprehensions about the cloud which should help you get the most from online services, while simultaneously reducing any risks.

It would be easy to make a universal, blanket statement that cloud is cheaper. That’s not always the case (though it often can be). Cloud fees can scale rapidly (‘just’ $10 per user per service per month! But if 20 services are required for each user…you get the picture). A proper cost-benefit analysis is highly advisable; while cloud generally means elimination of capital expenditure, you don’t want a massive and unmanageable spike in operational costs.

Also, bear in mind that connectivity may have to be upgraded and that more bandwidth could be required. There is also always the possibility of unpredictable costs: some cloud services providers can (and do) unexpectedly change pricing plans.
Take time to fully understand all the costs involved when moving to cloud services.

2. Every cloud service is secure in a high grade data centre

Hmmm, wrong. In the ‘rush to the cloud’, some service providers have been a little bit naughty, describing their cupboard of servers as a ‘data centre’. While the concept is broadly similar, it is far from the same thing. This means you should be 100% sure where the cloud service you’re using to run your business is hosted. Look for certification from proven vendors like Amazon Web Services or Microsoft Azure, or any one of a number of respected local providers. Cupboards have their uses, but hosting servers isn’t one of them.

3. Cloud is the best choice for my business

The cloud offers an almost infinite range of business services and applications – but here’s the thing, just because they are available from the cloud, doesn’t make them a) good or b) suitable for your business. Some applications may be better as on-premise installations. Your internet connectivity might be insufficient for others. Your people might not be ready for a change. The point is, don’t just go cloud because everyone else is. Instead, take time to understand what’s best for your business.

Noticed the word ‘hybrid’ in cloud computing discussions? It is increasingly mentioned because that is the most practical (and therefore most usual) way that companies move into the cloud. It isn’t a question, generally, of throwing everything out and starting anew. Typically, one or two services are trialled – often storage and email – before further options are explored. It’s a common-sense approach which introduces change steadily, rather than dramatically, with ‘quick wins’ demonstrating value. Hybrid environments also protect existing investments and therefore have a cost benefit, too.

We’d love to say this could be guaranteed, but it can’t. Technology is only as good as those using it, so cloud services, while they can improve convenience and speed, still need appropriately motivated and skilled people. When you do move to the cloud, be sure to include change management and training as part and parcel of the deal. And make sure the people using those services have the right internet connectivity, too, otherwise they’re not likely to be productive…or happy, for that matter.

Anyone who’s used any IT service knows that even the best systems can and do occasionally fail. Even the best cloud provided services face the same reality. Be that as it may, the uptime of, say Amazon Web Services, is typically far beyond that which can be expected by most business IT departments. Should anything go wrong, it is more likely to be related to your connectivity, so make sure to have a ‘failover’ redundant link. And bear in mind should things go wrong – when your systems were on-premise, the amount of downtime was probably far greater.

Serverless SaaS: How to use API Gateway, Lambda, DynamoDB, and S3 to architect a multi-tenanted application
Written by Andre Tupara Morrison
digital-transformation