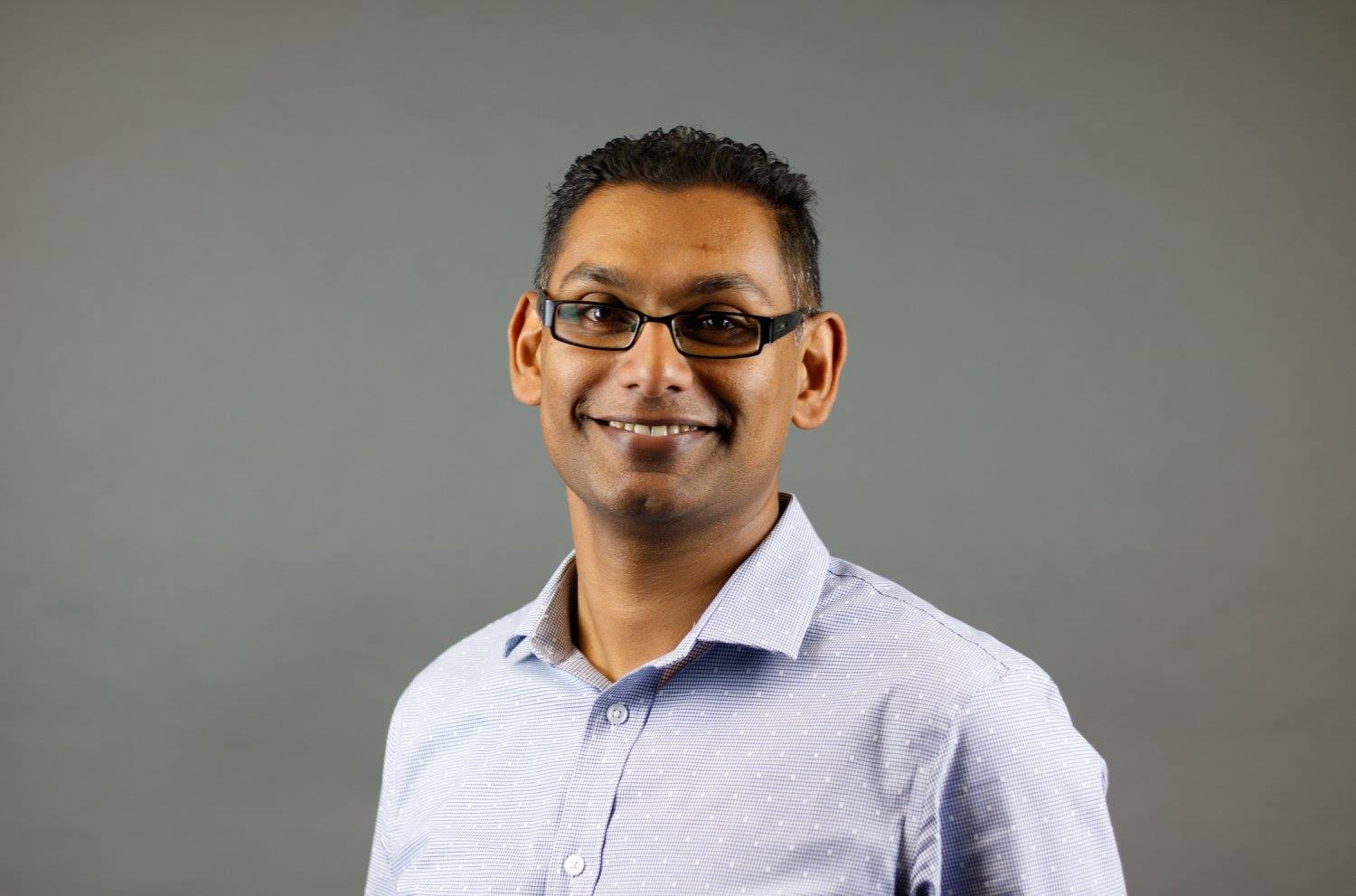 It is with great pleasure that we announce that Waruna Kirimetiyawa has been appointed to the position of Group CEO of the Lancom Group of companies. With growth on the company agenda, Waruna is expected to substantially accelerate new customer and partner acquisition for DeskDirector in our international markets, while plans for Lancom include the imminent opening of new offices in Melbourne, Australia.

Waruna succeeds our founder Warwick Eade, who remains a director and the company visionary.

Waruna has invested his entire career into Lancom and DeskDirector, joining the company as a graduate some 16 years ago. He quickly worked his way up through engineering to become the CTO of Lancom, played a key role with the creation and growth of DeskDirector, before becoming general manager of Lancom for the past five years.

We asked Waruna what his plans are for DeskDirector and for Lancom. And what he had to tell us means 2019 is likely to be the best year yet for both companies.

“As you know, we work across Australia and New Zealand with Lancom. In addition to that, DeskDirector has a large number of customers in the United States, the United Kingdom and South Africa. We’re essentially global thanks to the universal nature of the cloud, and, for DeskDirector, through our extensive partner network.”

The plan is to expand the number of DeskDirector clients by some 50 percent in the coming year through a sharp focus on growing and expanding the Managed Service Provider (MSP) network. Much background work has already gone into this process, in terms of completely re-engineering the DeskDirector platform, making it a more capable platform for service personalisation for our partners and their customers.

“Service personalisation allows MSPs to use the DeskDirector portal to log tickets, manage service lifecycle and keep customers updated through multiple channels. In addition, we now offer multiple levels of approval and a more intelligent platform capable of responding contextually to requests, with built-in automation. This lets our MSPs differentiate and customise their service offerings on the basis of how their customers want to consume support. It goes well beyond discussions around support tickets and Service Level Agreements and equips MSPs to focus on strategy,”  Waruna explains.

Additionally, given the global nature of DeskDirector operations, a further level of preparation has taken place: a ‘follow the sun’ support structure is soon to be introduced, further boosting our ability to grow our share of an addressable market of some 30,000 potential customers.

On the Lancom side, Waruna says he has established big targets for growth, most significantly the expected expansion of the Melbourne market where we already have multiple Independent Software Vendor customers.

“We’re heavily into DevOps and we’re looking to grow by taking this to market as a leading approach to bespoke software development. We’ll have an office in Melbourne within 3 to 6 months; of course, having customers there already is a big advantage and should give us a major foot up to accelerate our market position,”  Waruna explains.

Finally, he adds that in addition to organic growth, we’re on the lookout for suitable acquisitions to expedite the growth agenda. “In this regard, we are focusing on existing MSPs; but we’re also interested in opportunities which might fit the Lancom portfolio .”

It is, says Waruna, going to be an exciting and rewarding year ahead. “I’m rearing to go, and our teams are rearing to go. We’ve got big plans and together we’re going to make them a reality.”


Join us as we welcome Waruna in this leading role. 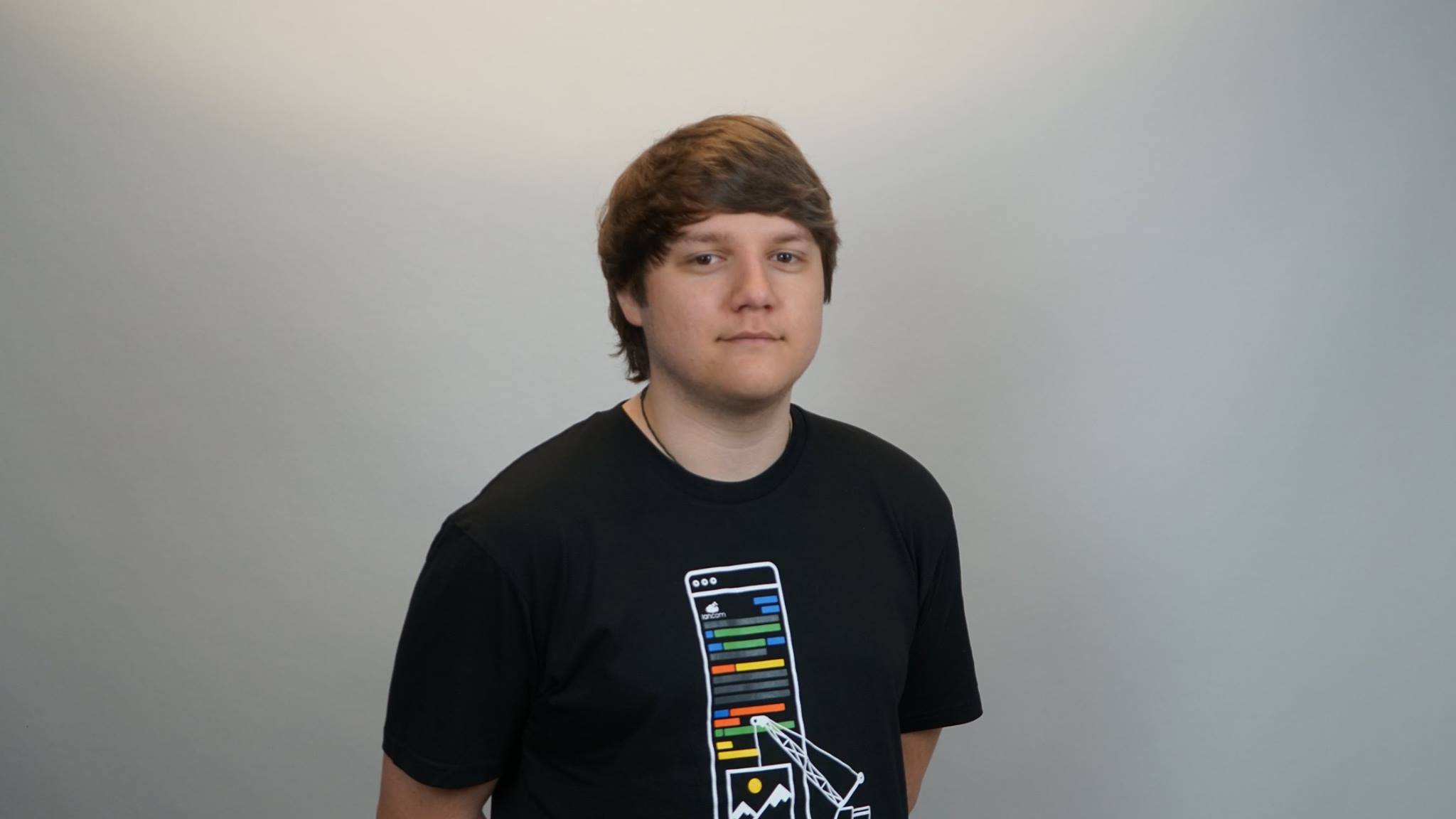 Getting to know: Andre Morrison
Written by Priscila Bernardes
lancom-life